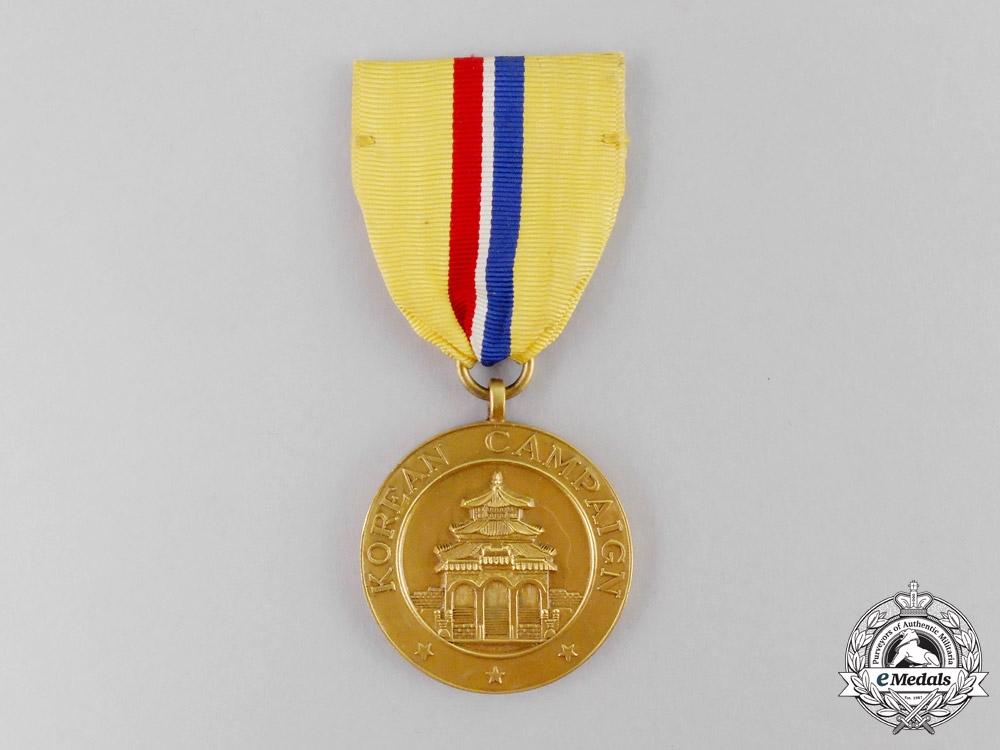 The Korean Service Medal is a military award. It was created on November 8, 1950 by executive order of President Harry Truman. The award is given to members of the armed forces who have served in Korea. Currently, the award is given to more than 400,000 men and women. It is also given to those who have contributed to the nation’s security.

The symbolism of Korean service medal

The Korean service medal bears a dragon in a circle. The dragon is a traditional Korean symbol and is said to represent intelligence and strength of purpose. It is also surrounded by a sprig of laurel, which is used to symbolize honor and victory. The medal also features crossed military swords, which represent readiness for combat. In addition, it contains a circle with five points, referring to the five-petal symbol common in Korean armory.

The Korean service medal has two main parts: the obverse and the reverse. The obverse features embossed text, “UNITED STATES OF AMERICA.” The suspension ribbon is light blue. The ribbon has a white center stripe. The reverse side bears the Taeguk symbol.

There are specific criteria for the award of the Korean service medal. These include service rendered in Korea and the completion of at least one mission. However, the Korean War Service Medal is not awarded to everyone who served in the military. For example, a service member must serve in Korea for at least 30 consecutive days in order to be eligible. Some exemptions apply, including service by air crews in Korean airspace or service by a wounded service member.

The Korean Service Medal has several different designations. It is issued to servicemen who served in Korea and the Republic of Korea. It was originally named the 6.25 Incident Participation Medal, and was first awarded in December 1950. Since it was designed to honor foreign military personnel who served in the defense of the Republic of Korea, the reverse is in English. This makes it the only Korean medal with a foreign language on its reverse.

The Nominal Roll of Australian Veterans of the Korean War recognises over 18,000 veterans who served in Australia or in waters adjacent to Korea. The roll is an index of service details and offers a snapshot of each serviceman’s personal history. It is also a useful tool for those wishing to honor a veteran. It allows users to search for an individual veteran’s service details and print a commemorative certificate. The roll also allows users to submit feedback, print a permission letter and access other relevant information.

The Nominal Roll for the Korea War was published in 1953 and was based on information provided by the Korean government. It includes an alphabetical list of the names of AIF members who served overseas during the war. It includes information on individual servicemen, such as their rank, number of years in service, and where they fought.