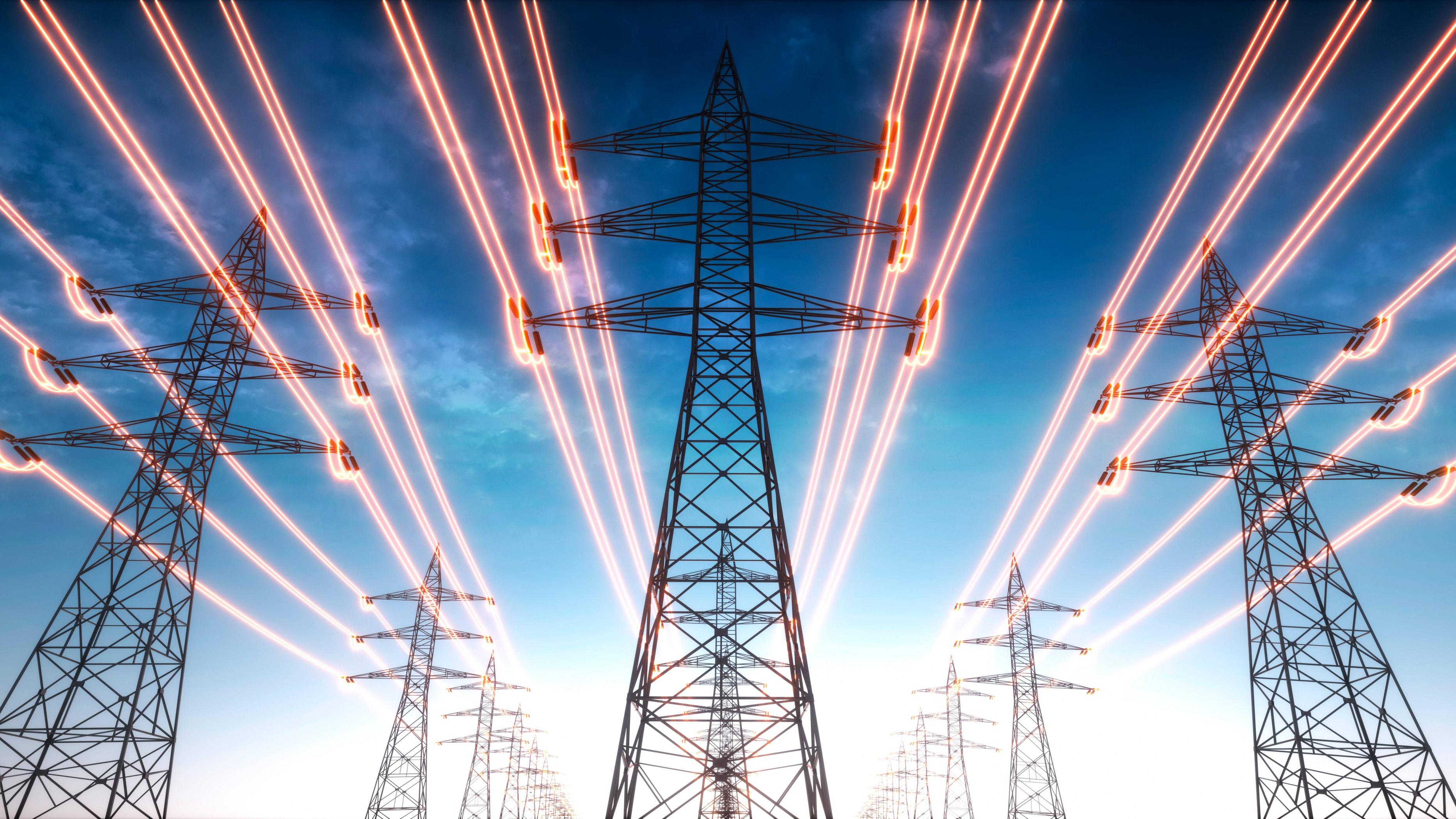 OG&E is a regional electric utility that produces, transmits and distributes electricity in Oklahoma and western Arkansas. The company was founded in 1902 in the Oklahoma Territory. During the first half of the twentieth century, it became the first utility in the United States to use gas turbines to generate electricity. In 1963, the company constructed the world’s largest combined-cycle power plant, the Horseshoe Lake Station. Today, the company offers wind power to its customers.

OG&E’s goal is to generate ten percent of its electricity from wind power by the end of the year. The company also hopes that ratepayers will purchase some of the wind energy produced by the company. In April, OG&E signed a contract with the Choctaw Nation to purchase a portion of its power from wind turbines. The company expects to incur a cost of about $15,000 more per year if ratepayers elect to buy this renewable energy.

OG&E is subject to several environmental mandates and energy transition costs. However, it has made strides to reduce its coal-fired generation capacity. Coal accounts for 21.5% of its 2020 generation capacity, compared to Alabama Power’s 48.5% and the Public Service Company of Oklahoma’s seven percent. Despite the challenges, the regulatory environment in Oklahoma has improved in recent years. The average rate case duration is shorter, and OG&E has been approved for environmental capex in two of its rate cases. And despite the regulatory environment that is still unfavorable for utilities, the company has a proven track record of providing competitive and predictable electricity service.

OG&E has also made significant progress in reducing emissions of greenhouse gases. It has reduced its carbon dioxide emissions by more than 40% since 2005, and its ozone-forming NOx and SO2 emissions are 70 percent lower than they were in 2005. It expects to reduce its emissions to 50% below 2005 levels by 2030.

OG&E has a diverse portfolio of businesses. While it provides electric energy to customers throughout the state, it also offers gas and other midstream services. Its subsidiaries generate electricity in Oklahoma and western Arkansas and conduct natural gas midstream operations through Enable Midstream Partners, LP. Enable collects and processes natural gas and operates interstate pipelines for natural gas.

OG&E produced $2.1 billion in operating revenue in fiscal 2010 and reported an operating profit of $414 million. Its return on equity, meanwhile, averaged 10.3 percent. The company is investing $1.4 billion in projects, including new transmission lines and natural gas gathering lines. The company is also building two new processing plants and a smart grid.

OG&E has increased its use of renewable energy and reduced the amount of coal it burns. Since 2010, the company’s coal-fired generating units have decreased by almost half, while natural gas and wind power have increased. The company plans to retire a total of 800 megawatts of coal-fired units over the next five to six years and replace them with natural gas and hydrogen-ready gas units.

OG&E is currently evaluating the impact of the proposed rule on its operations, and does not anticipate significant additional capital expenditures to comply with the new regulations. However, the company has been notified by ODEQ that Horseshoe Lake generating units would be subject to an evaluation for visibility impairment in the Wichita Mountains by July 2020. As part of the notification, the company submitted a study examining all the possible NOx control measures for these units. The ODEQ will review the report and identify the most cost-effective control measures.

Moreover, OG&E’s credit metrics are expected to remain consistent with the previous ratings. Both companies’ standalone credit profiles have improved over the past year, and Fitch expects them to maintain their current levels of credit quality. The ratings have remained stable despite the recent debt issuance, which is needed to finance the fuel costs.