Typhoid usually spreads through fecal-oral transmission. Salmonella typhi is passed through the feces and urine of infected people. You might catch the disease if you consume food prepared by people affected by typhoid.

Some people remain carriers of typhoid even after antibiotic treatment. Keep reading the post to learn some easy hacks to stay protected from typhoid fever.

The symptoms of typhoid become prominent gradually. Sometimes the symptoms start showing around one to three weeks after exposure to the disease. Some early signs of the disease are as follows:

The different typhoid causes need to be treated using antibiotics. The medications destroy the bacteria which trigger typhoid fever. Several types of antibiotics are useful in treating typhoid.

Ampicillin, cotrimoxazole, and chloramphenicol are the most common antibiotics for typhoid. Doctors also prescribe azithromycin, cephalosporins, or fluoroquinolones. Depending on the severity of the infection, some people need supportive therapies like electrolyte replacement.

The World Health Organization has approved two vaccines to prevent typhoid. The two acceptable vaccines are as follows:

Remember that none of these vaccines can offer full protection against typhoid. People in high-risk areas need to follow several guidelines to protect themselves and others.

Tips to Keep Yourself Safe from Typhoid

The first step to protecting yourself from the disease is knowing what is typhoid. Additionally, keep following these guidelines to protect yourself:

How to Stop Spreading the Infection

While recovering from the infection, you must take certain measures to stop spreading it. The steps to prevent spreading the infection are as follows:

Once you know what is typhoid, you will be able to identify if you or someone close has been affected by it. Always take the right precautions and follow the safety measures to protect yourself from typhoid fever. 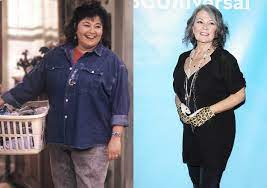 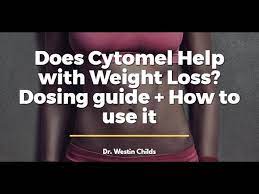 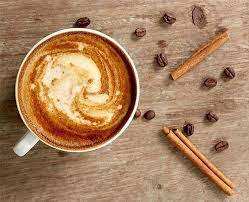