Microblading is a form of eyebrow tattooing that involves using a fine blade to deposit pigment under the skin. The result is a natural-looking, semi-permanent set of eyebrows that can last for up to two years.

Microblading is often used to fill in sparse or thinning eyebrows, as well as to correct any asymmetry or imperfections. The technique can also be used to create an entirely new set of eyebrows for people who have lost all their natural eyebrow hair.

The results of microblading are semi-permanent, meaning that the pigment will eventually fade over time. Touch-ups may be needed every 12 to 18 months to maintain the desired look.

If you’re considering microblading, it’s important to do your research and find a reputable technician who has experience with the procedure. Be sure to ask plenty of questions and get all the information you need before making a decision.

The Different Types of Eyebrow Microblading

When it comes to eyebrow microblading, there are a few different types that you can choose from. Each type has its own unique benefits that can help you achieve the look you desire.

The first type of eyebrow microblading is the powder fill method. This method uses a fine powder to fill in your eyebrows and give them a natural, full look. The powder is applied with a brush and then set with a setting solution. This type of microblading is great for those who want to achieve a natural look without having to worry about their eyebrows smudging or running.

The second type of eyebrow microblading is the hair stroke method. This method uses fine needles to create hair-like strokes in your eyebrows. The result is a natural, fuller looking brow. This type of microblading is great for those who want to achieve a more defined brow shape.

The third type of eyebrow microblading is the hybrid method. This method combines both the powder fill method and the hair stroke method to give you the best of both worlds. The result is a natural, fuller looking brow with more definition and shape.

No matter which type of eyebrow microblading you choose, you will be left with beautiful, natural looking eyebrows that will last for months!

Pros and Cons of Microblading

Microblading is a type of eyebrow tattoo that involves using a small, handheld tool to deposit pigment under the skin. The result is a semi-permanent set of “brows” that can last anywhere from six weeks to two years.

If you’re considering microblading, it’s important to be aware of both the pros and cons before making a decision. Here are some things to keep in mind:

1. Microblading can give you the brows you’ve always wanted. Whether your natural brows are sparse, uneven, or simply not as full as you’d like them to be, microblading can help create the look you desire.

2. The results are semi-permanent, so you don’t have to worry about upkeep like you would with traditional tattoos (which can fade over time). This also means that if you don’t like the results, they won’t be permanent.

3. Microblading is less invasive than traditional tattooing methods, and carries a lower risk of complications and side effects.

1. Microblading is not suitable for everyone. If you have very sensitive skin or are prone to keloid scarring, microblading may not be right for you. Be sure to consult with a doctor or dermatologist before proceeding.

2. There is a risk of infection with any type of tattooing, including microblading. Be sure

What to Expect During and After the Procedure?

When you arrive for your microblading appointment, your brow artist will assess the shape of your face and existing eyebrows to determine the best look for you. They will then use a pen to draw on the new eyebrow shape before starting the procedure.

During microblading, the brow artist will use a special tool to make tiny incisions in the skin and deposit pigment into those incisions. The process can be slightly uncomfortable, but it is not typically painful. You may need to go in for touch-ups every few years to keep your brows looking their best.

After your microblading appointment, you can expect your eyebrows to look darker and fuller than they did before. The area may be slightly red and swollen, but this should resolve within a day or two. It is important to avoid getting the area wet for at least 24 hours after the procedure.

How Long Does It Take For Microblading To Heal?

Most people report that it takes about two weeks for their microblading to heal. This is because the area needs to go through the natural process of exfoliation, which helps to shed dead skin cells and promote new cell growth.

During this time, it is important to avoid any activities that might irritate the area, such as sun exposure, picking at the scabs, or using harsh skincare products. Once the area has healed, you can expect your brows to look their best for up to 18 months.

Are There Any Risks Associated With Microblading?

Are There Any Risks Associated With Microblading?

Microblading is a semi-permanent eyebrow tattooing technique that has grown in popularity over the past few years. Unlike traditional eyebrow tattoos, which use a machine to implant ink into the skin, microblading uses a handheld tool to create thin, hair-like strokes in the brow area.

While microblading is considered a safe procedure, there are some risks associated with it. These include:

• Infection: As with any type of tattooing, there is a risk of infection from bacteria entering the open wound. This can be avoided by making sure the microblading artist is using sterile equipment and taking proper precautions.

• Allergic reaction: Some people may be allergic to the pigment used in microblading. This can cause redness, swelling, and itching at the site of the tattoo. If you experience any of these symptoms, you should contact your microblading artist immediately.

• Scarring: Although rare, it is possible to develop scars from microblading. This usually happens if the needles used are not sterile or if the person experiences an infection after the procedure.

If you’re considering getting your eyebrows microbladed, be sure to do your research and find a reputable technician. The before and after photos in this article should give you a good idea of what to expect from the procedure. Microblading can create some amazing results, but it’s important to make sure you’re happy with the shape of your brows before committing to anything permanent. Thanks for reading!

How To Reduce Redness On Face 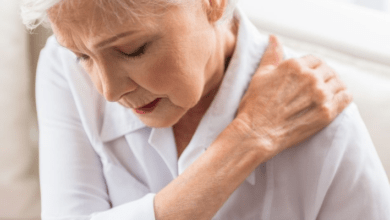 POLYMYALGIA RHEUMATICA: A DISEASE OF THE ELDERLY 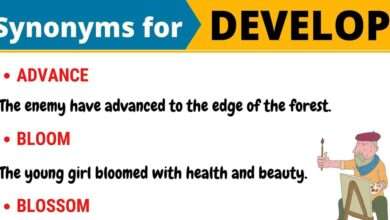 Other Words For Develop 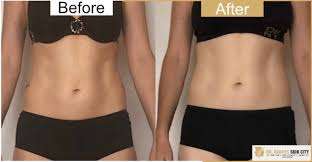 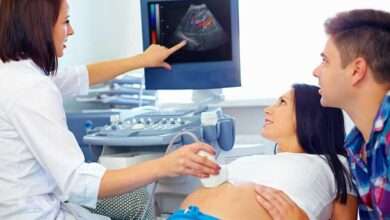