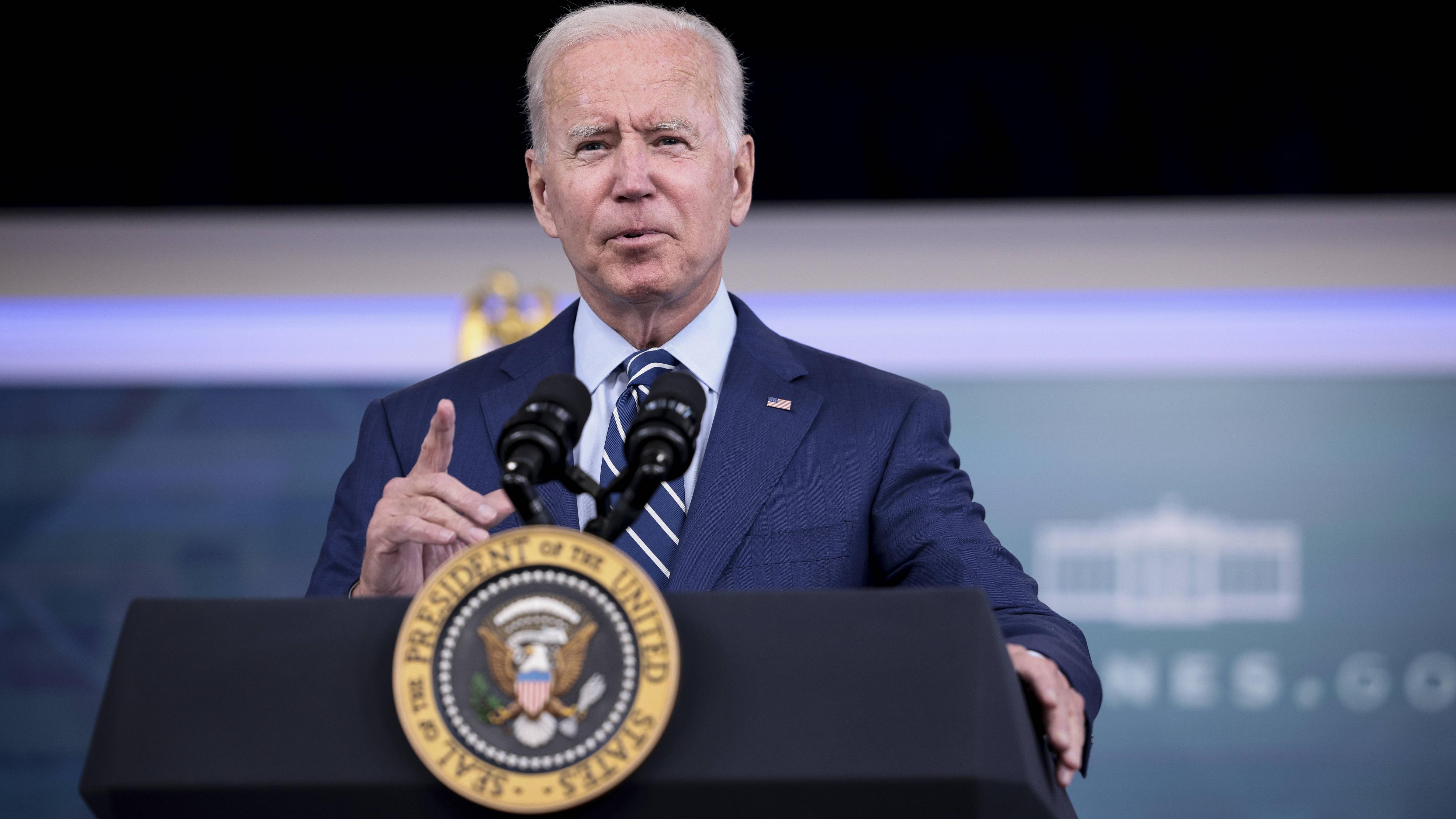 In the most recent Ipsos survey, the approval rating of Joe Biden among Democrats and independents fell a few points. The overall approval rating is now at a low of 36%, down from 47% a few months ago. The same poll shows that President Biden isn’t popular among Republicans as he is with independents. Regardless of the poll, he continues to face serious pressure to raise issues like climate change, student loan debt, and abortion rights.

There are a few reasons why a majority of Democrats don’t want Joe Biden to run for president in 2024. A recent NYT/Siena poll found that only 36 percent of Democrats believe Biden should run in 2024. Another poll conducted by Morning Consult and Politico found slightly more optimistic results among Democrats. Half of respondents said they want Biden to run again, while 26 percent said they don’t want him to run.

The recent Gallup survey of Joe Biden’s approval rating suggests the vice president isn’t exactly winning over the American people. Although his approval rating has increased over the last year among Democrats, this increase is modest. The reason for this decline is unclear, but a few factors can be attributed to the recent decline. One of the main contributing factors is the troubled U.S. withdrawal from Afghanistan and the recent spike in gas prices.

According to the Gallup poll, Biden’s approval rating among the younger generation has slipped by 20 percentage points since taking office. The Gallup survey found that only 39 percent of Generation Z approve of Biden’s performance as president, a drop from 60 percent at the start of his administration. This is the first time Biden’s approval rating has fallen this low. It will be interesting to see how these figures progress in coming months.

Another recent poll conducted by the University of New Hampshire found that 20 percent of registered voters in that state want Biden to run for president in 2024. In this poll, Biden received a higher approval rating than President Donald Trump, but he is still far behind other candidates. In a recent poll, 35 percent of Democrats said they believe Biden should run for president in 2024, while 41 percent did not. A recent poll by Morning Consult/Politico found slightly more positive results among Democrats, with 51 percent saying they want him to run and 26 percent saying that they don’t.

In the latest Gallup survey, Biden’s approval rating has hit a new low among Americans. The survey found that Biden’s approval rating is only a few percentage points higher than that of former President Donald Trump in December 2017. Despite these results, however, it’s worth noting that these are still low ratings. Biden’s poor approval ratings could be damaging the Democrats’ chances of winning control of the House in November.

Although Joe Biden’s approval rating remains low, he has made some good decisions in his administration. He signed the PACT Act, which benefits veterans, and the CHIPS Act, which will help the U.S. semiconductor industry compete against Chinese producers. The Obama administration is also trying to win back conservative voters who were turned off by the administration’s chaotic withdrawal from Afghanistan. Despite these victories, Biden’s approval rating is lower than the former president’s at this stage in his presidency.

Despite this, the economy may still be a major issue for voters. In a recent IBD/TIPP poll, 47 percent disapproved of Biden’s handling of the economy. The same poll asked respondents whether their wages had kept up with inflation. Only 18 percent said that wages had kept pace. Moreover, the economy is still the number one issue in the country for most voters. Whether Biden is the right choice to lead the country or not is up to the voters.

There is plenty of disapproval of Vice President Joe Biden among Democrats, but the polling data suggest that most of them will still vote Democratic in the midterms. Despite the low approval ratings, most Democrats say they will vote Democratic in November, but how many of them will actually vote? The Times/Siena Poll shows that Democrats and Republicans both receive a poor job approval rating from the public. Only one percent of Americans say the country is on the right track, while six percent of voters between 18 and 64 years old rate it as good.

The disapproval with Biden is partly due to the dissatisfaction with the country, which has been growing since June 2021. US supply chains are stretching and gas prices have skyrocketed in part due to the war in Ukraine. Despite the problems Biden inherited, his policies on climate change and health care have failed to address them. That means that Democrats will be pressed to fix their country’s problems, and voters are putting the burden on them to do so.

While the approval ratings of Republicans and Democrats continue to drop, there is some good news for the vice president. A recent Ipsos poll of Democrats shows that only George H.W. Bush saw a meaningful improvement during the seventh quarter. The change was due to a rally in support following the Gulf War and Kuwait invasion. The weakened approval rating is still above 60%, but it’s not high enough to win the Democratic presidential nomination in 2020. 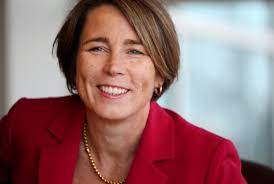 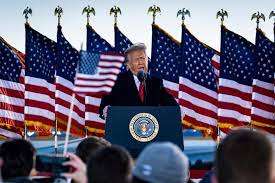